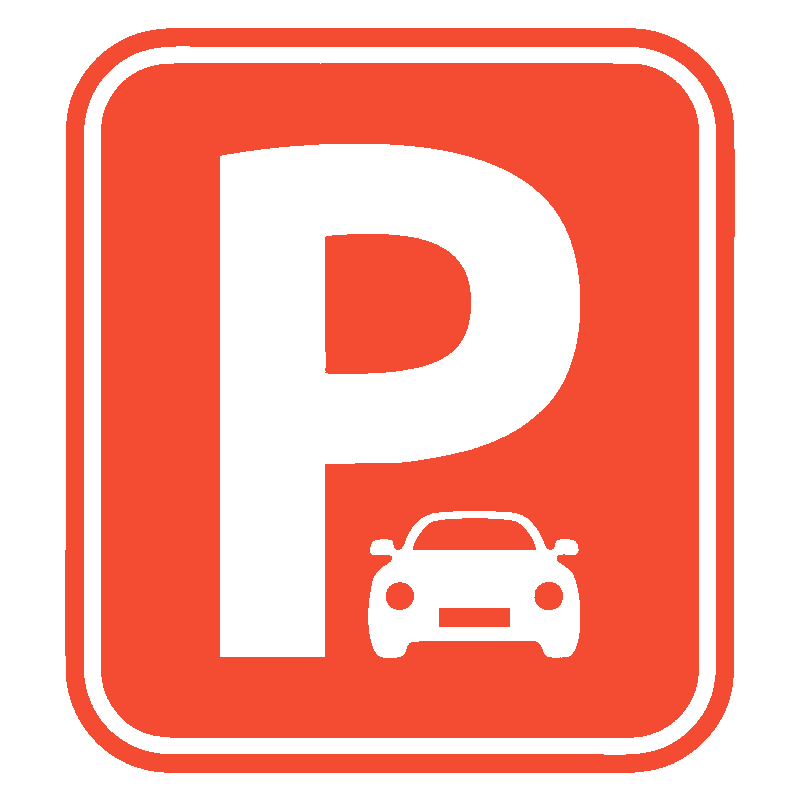 WILLIAMSPORT PARKING AUTHORITY MEETING
OF
October 19, 2022
The regular meeting of the Williamsport Parking Authority was held October 19, 2022
pursuant to legal notice. The meeting was held in the Authority’s office at 270 West Third Street,
Williamsport, Pennsylvania. The meeting was brought to order by the Chairman at 5:04
p.m. Members of the Authority in attendance were Dr. Anthony Cipolla, Jared Kinley, Tony
Nardi and Ned Roush. Others in attendance were Dave Kish (WPA), Todd Wright (RVTA), Nicole
Farr (RVTA), Bethany Jones (RVTA), and Scott T. Williams (Solicitor).
The Chairman asked the Authority members if they had had the opportunity to review the
Minutes of the meeting of September 21, 2022. Mr. Nardi made a motion to approve the
Minutes as written. The motion was seconded by Dr. Cipolla and passed by unanimous vote.
Mr. Wright gave the financial update for the period from January 1, 2022 to September 30,
2022. He noted that the operating receipts are on budget except for on-street fines. Surface lots and
debt receipts are close to budget. Currently, we are about Twenty-Six Thousand
Dollars ($26,000.00) ahead of budget. Mr. Wright reported bank balances of Two Hundred Eighty-
Four Thousand Nine Hundred Forty-Six Dollars ($284,946.00) with mortgage and bond debt of
approximately 4.49 Million Dollars Mr. Wright also reported that the Authority owes the City
approximately Four Hundred Thousand Dollars ($400,000.00) and that the City owes the Authority
approximately 3.4 Million Dollars. After some discussion, Dr. Cipolla made a motion to approve the
financial report as given. The motion was seconded by Mr. Nardi and passed by unanimous vote.
Mr. Kish reported that the County still wants parking in the Church Street deck. Mr.
Roush indicated that the County does not necessarily want “free” parking but they want “reduced
rate” parking due to contributions that they made to the City. Mr. Wright explained that the County is
not entitled to anything in exchange for those contributions to transit. Mr.
Wright will continue to keep the Authority advised with regard to this matter.
Mr. Kish presented a letter from the Recreation Department of the City of
Williamsport seeking donations for the “fall fest” event to be held October 22, 2022. The Authority
asked whether it received any recognition for making a contribution/donation but no one knew
whether that occurred or not. After some discussion, Dr. Cipolla made a motion to donate the amount
of Three Hundred Dollars ($300.00) which is the amount that the Authority donated last year. The
motion was seconded by Mr. Kinley and passed by unanimous vote. Mr. Roush raised a question
involving the Authority providing restrooms at Lot G for the Grower’s Market. Dr. Cipolla
questioned if grant money might be available for those restrooms. Mr. Wright said that DCED multi-
modal grants may be available for that purpose. Mr. Wright is going to speak with one of his contacts
to try to get some ideas on how to fund the project.
Mr. Roush raised a question regarding the Authority’s position on allowing vehicles with
logos on the side to park in on-lot spaces as an “advertising” technique. Mr. Roush expressed a
concern that this activity may get out of hand. The Authority discussed the matter at length but no
action was taken at this time.
Mr. Roush asked about the affect on permit parking caused by the Grower’s Market on Saturday.
Mr. Kish indicated that the Authority does not have any permit parking on Lot G on Saturday.
The Chairman called for discussion regarding the snow removal contract. Mr. Wright
presented a Memo dated October 19, 2022 showing the quote from Wolyniec Construction and the
names of the other contractors who were contacted to request a quote. Wolyniec
Construction was the only contractor that responded. Wolyniec Construction has provided the
Authority’s snow removal services for several years. Mr. Wright indicated that the snow removal bid
was only slightly higher than last year which would be understandable due to the price of fuel. After
further discussion, Mr. Kinley made a motion to approve the quote of Wolyniec Construction for
snow removal during the 2022-2023 season. The motion was seconded by Mr. Nardi and passed by
unanimous vote.
The Authority retired to executive session to discuss leases at 5:50 p.m.
The Authority reconvened at 6:10 p.m. for adjournment only.